The components of the App are built using the core components of React Native, NativeBase, ReactNativeElements. The theme also constantly incorporates various other latest technologies.

React Native helps in making the development work easier and allowing the developers to focus on the core app features in every new release. It is the fastest-developing mobile app development that essentially permits you to create an isolated product with often outcomes. The hymn of React Native — learn once, write anywhere. React Native takes charge of the view controllers and programatically generates native views using javascript. This means that you can have all the speed and power of a native application, with the ease of development that comes with React.

The aim of React Native Elements is to provide an all-in-one UI kit for creating apps in react native. There are many great ui components made by developers all around open source. React Native Elements takes the hassle of assembling these packages together by giving you a ready made kit with consistent api and look and feel.

A React Native TextInput that formats and displays only numeric inputs, including i18n currency formatting. Using the native number-pad keyboard type, this component adds or removes a number from the right side of the total, and gives options for the number of decimal places to use or whether to display locale-appropriate nuber grouping.

A React Native module that allows you to use native UI to select a photo/video from the device library or directly from the camera.

The goal of react-native-modal is expanding the original react-native Modal component by adding animations and styles customization options while still providing a plain-simple API.

React Navigation is born from the React Native community's need for an extensible yet easy-to-use navigation solution written entirely in JavaScript (so you can read and understand all of the source), on top of powerful native primitives.

Before you commit to using React Navigation for your project, you might want to read the anti-pitch — it will help you to understand the tradeoffs that we have chosen along with the areas where we consider the library to be deficient currently.

Redux is a predictable state container for JavaScript apps.

It helps you write applications that behave consistently, run in different environments (client, server, and native), and are easy to test. On top of that, it provides a great developer experience, such as live code editing combined with a time traveling debugger.

You can use Redux together with React, or with any other view library. It is tiny (2kB, including dependencies), but has a large ecosystem of addons available. 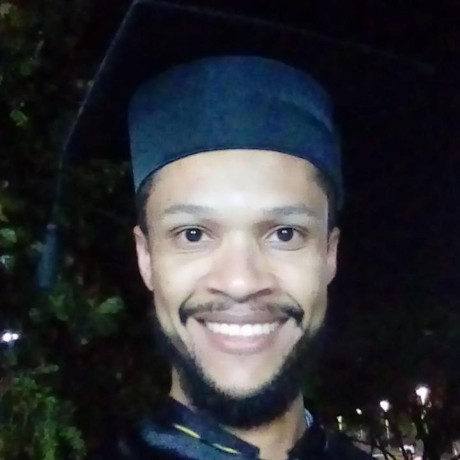